For their courage, in the spirit of Oxi Day, to promote freedom and preserve humanity.

The Oxi Day Award is given each year to a man and to a woman, living today in any part of the world, who has taken courageous action that contributed to the promotion or preservation of freedom and democracy.

The Oxi Day Award is inspired by the David vs. Goliath story of Greece’s actions during World War II and the incredible courage displayed by the Greek people. At the time, the free world watched as one by one 11 countries across Europe surrendered to Hitler’s Axis forces. At 3:00 am on October 28, 1940, a representative of the Axis Forces arrived at the Prime Minister’s residence and demanded Greece’s surrender. The Prime Minister replied with a single world — Oxi — No.

Within hours, the Axis forces descended on Greece, expecting it to quickly fall. But the Greek resistance forced Hitler to change his plans. News of Greece’s victory flooded the radio airwaves and covered the front pages of newspapers and magazines (like Life Magazine) around the globe. A grateful world celebrated — no one expected such a small nation to derail the seemingly unstoppable Axis forces.

Greece inflicted a fatal wound on the Axis forces at a crucial moment in World War II, forcing Hitler to change his timeline and delaying by two or more months the attack on Russia where the Axis forces eventually met defeat in the Russian winter. Greece’s actions inspired Winston Churchill to say “If there had not been the virtue and courage of the Greeks, we do not know which the outcome of World War II would have been.” Even Adolf Hitler said, “Historic justice forces me to admit, that of all the enemies that stand against us, the Greek soldier, above all, fought with the most courage.”

The Greek people showed extraordinary courage against insurmountable odds, refusing to surrender and fighting to preserve their freedom. The Oxi Day Award was created to recognize those torchbearers of today who carry on that “Oxi Day Spirit” — the modern — day Davids among us who bravely fight for freedom and democracy around the world now and for ages to come. 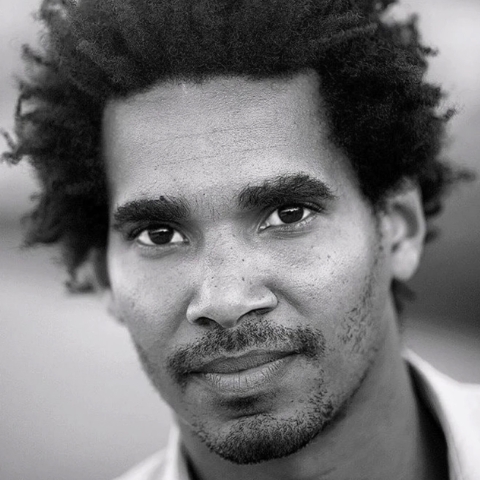 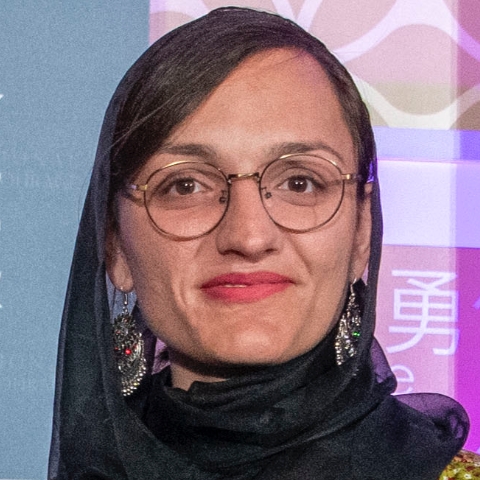 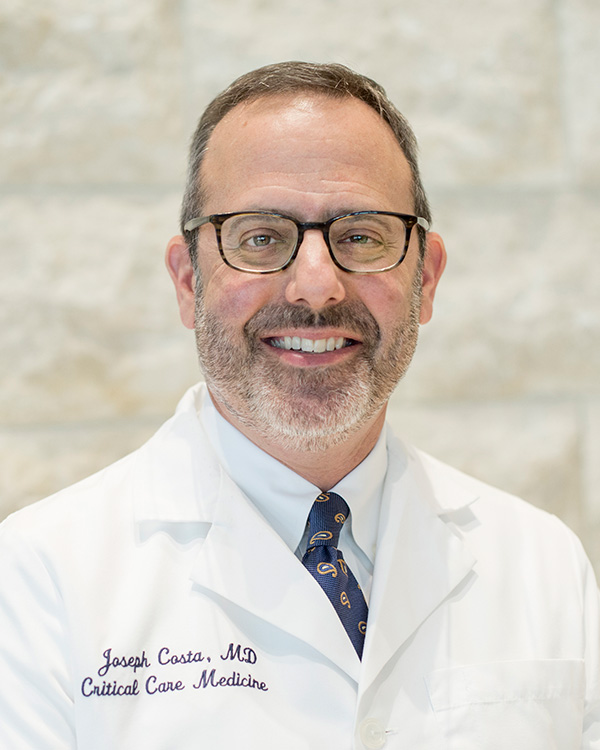 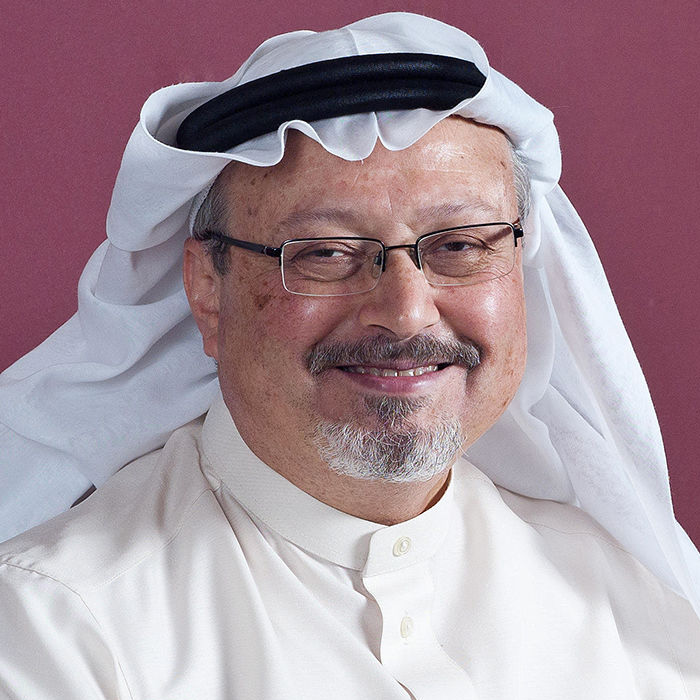 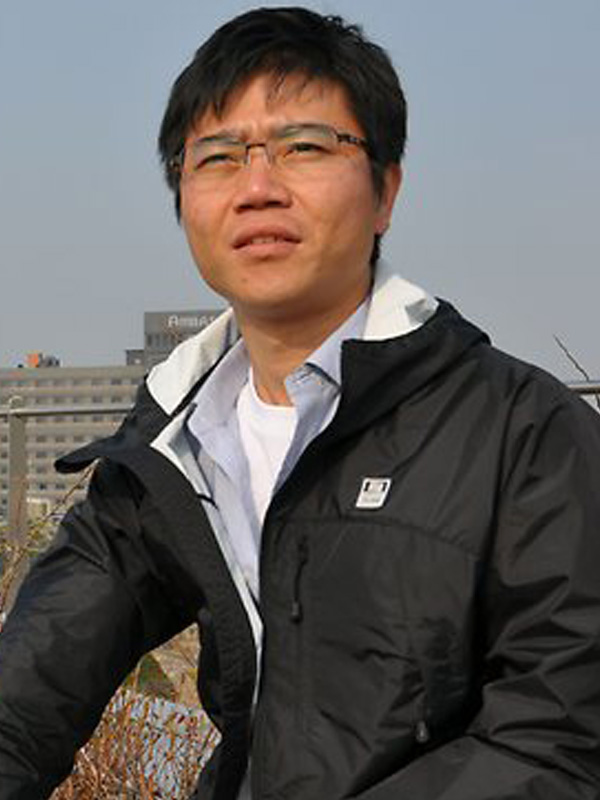 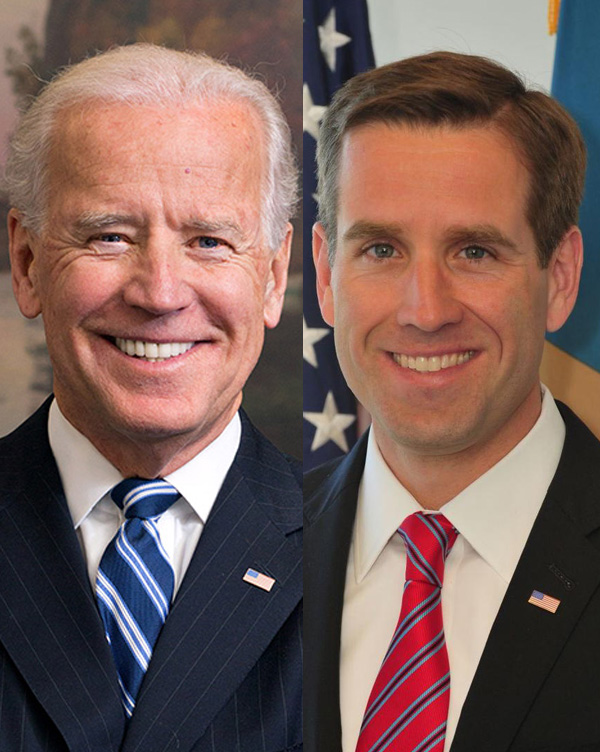 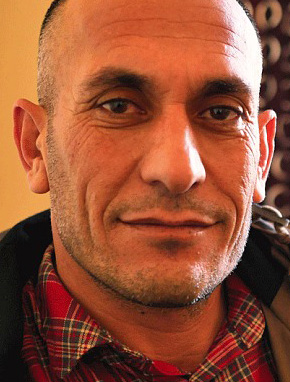 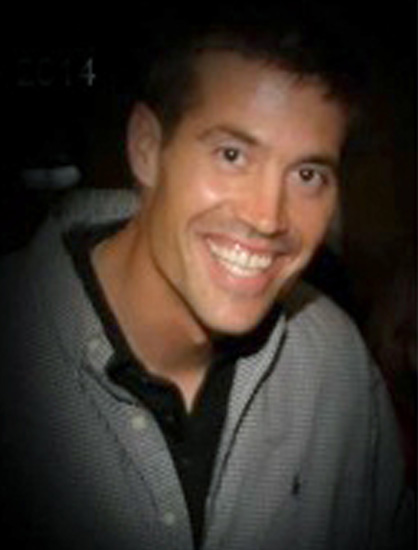 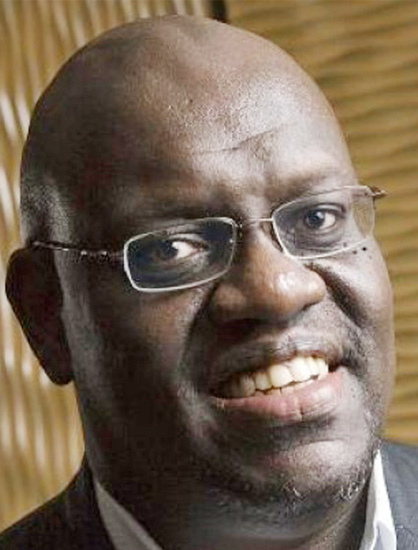 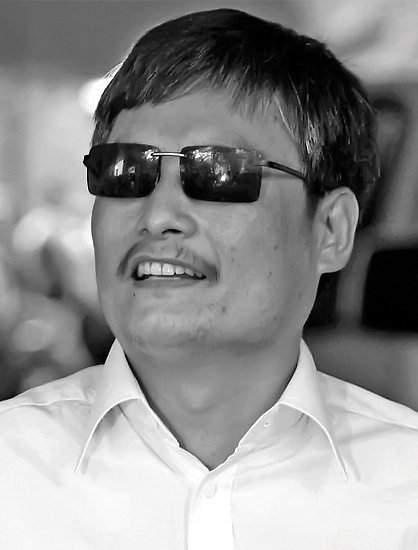 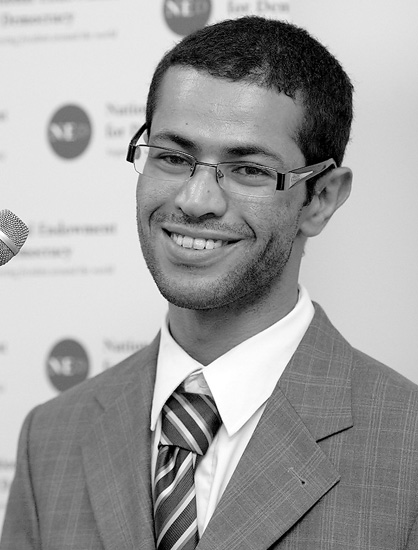