For their lifelong commitment to combating anti-Semitism, discrimination and intolerance while forging strong bonds between the Jewish and Greek peoples

Metropolitan Chrysostomos was awarded the title of Righteous Among the Nations by Yad Vashem in 1978, in recognition of his efforts to protect the Jewish community on his island. Metropolitan Chrysostomos’ actions are consistent with those of other Greek Orthodox religious leaders, including Archbishop Damaskinos of Athens. The Raul Wallenberg Foundation reports that the Archbishop was the only national religious leader who publically challenged the Holocaust as it was happening. As well, he oversaw actions such as the creation of false baptismal certificates to protect members of the Jewish community and the sheltering of Jews in Greek monasteries and other Church properties. Collectively their actions saved thousands of Jewish lives.

Metropolitan Chrysostomos is a true exemplar of the Oxi Day spirit and his courage a worthy role model for contemporary leaders. 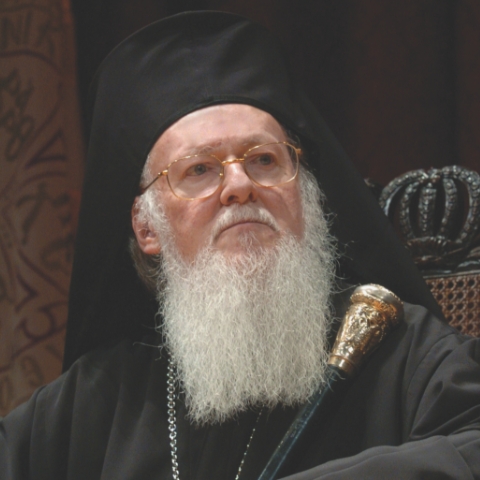 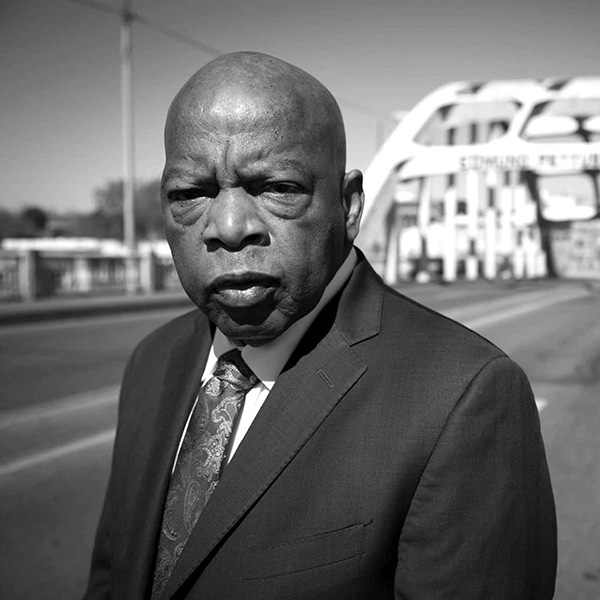 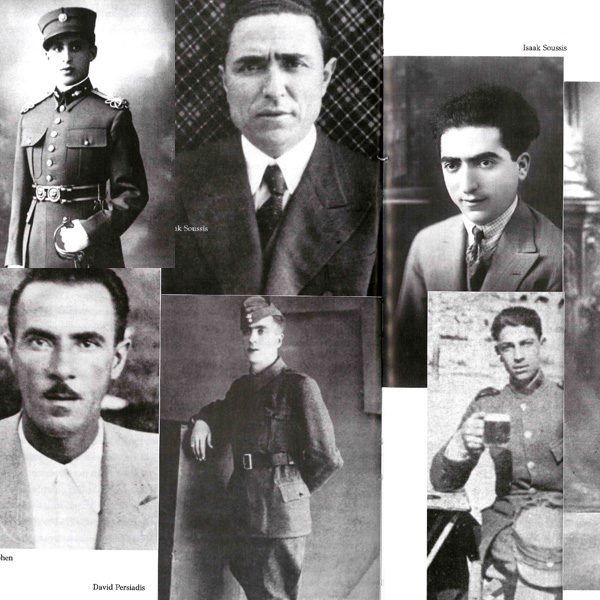 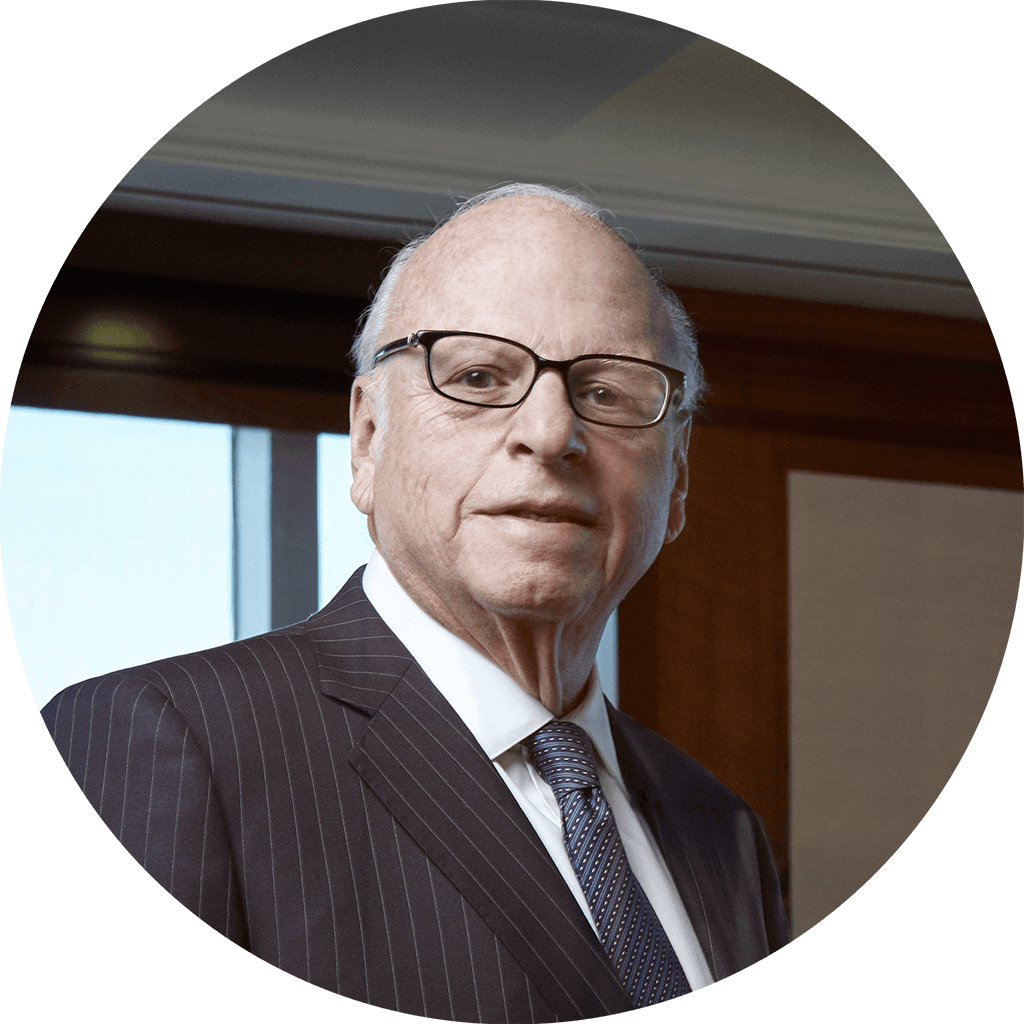 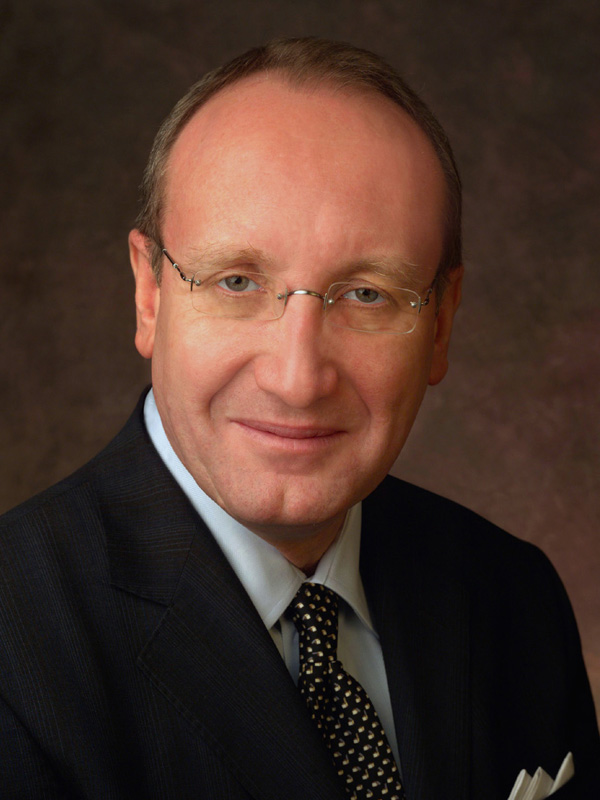 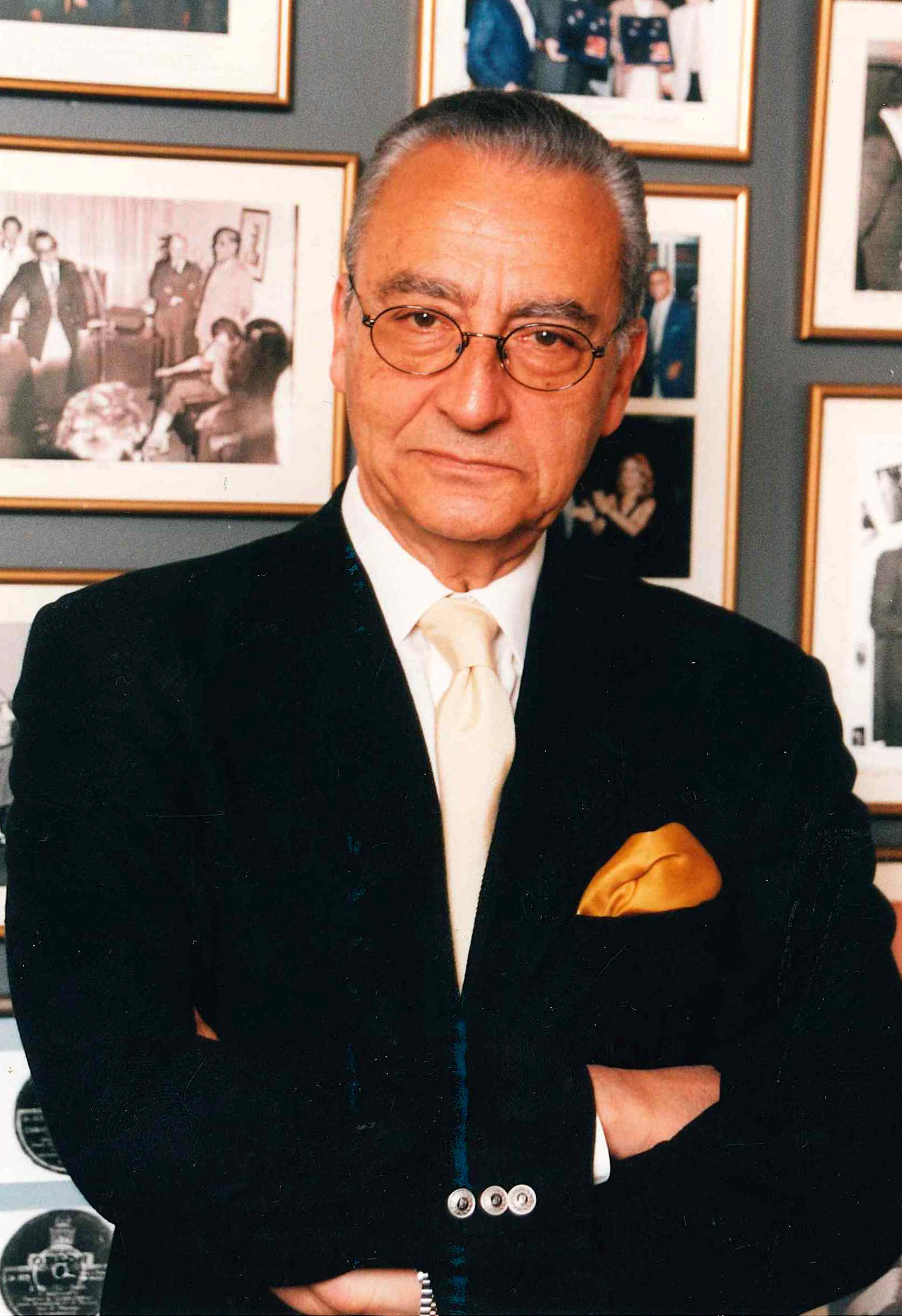 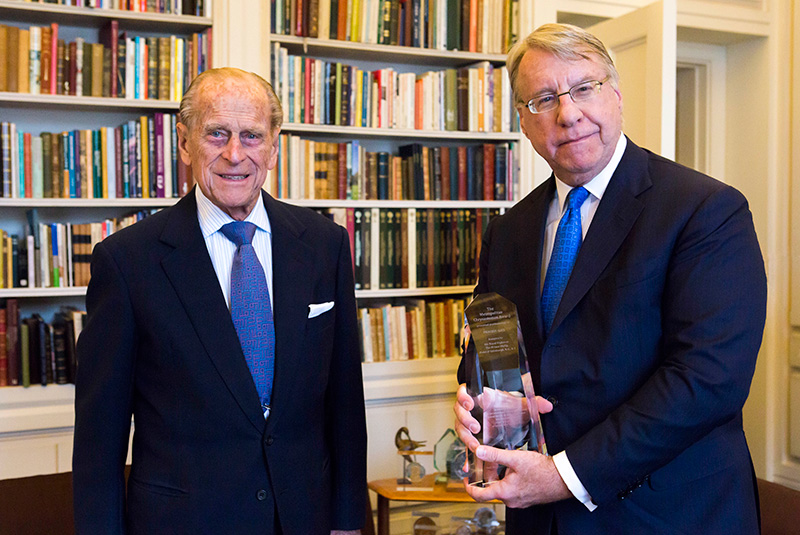 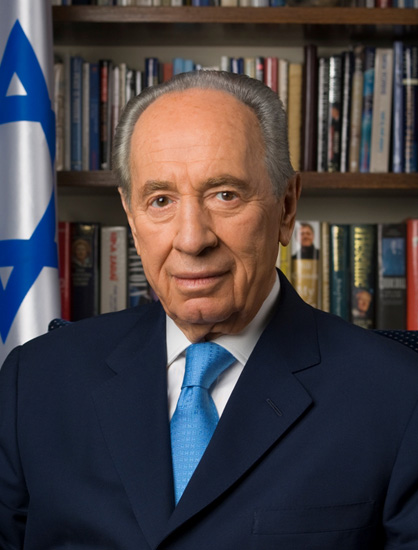 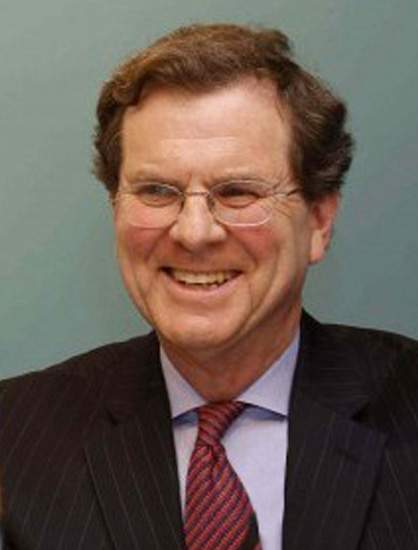 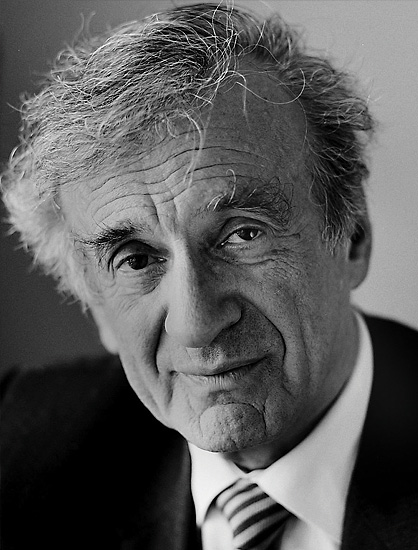 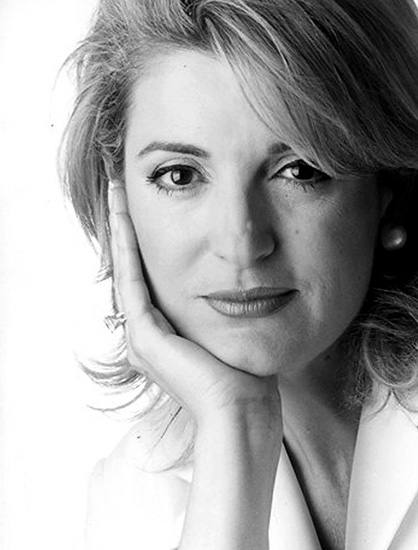