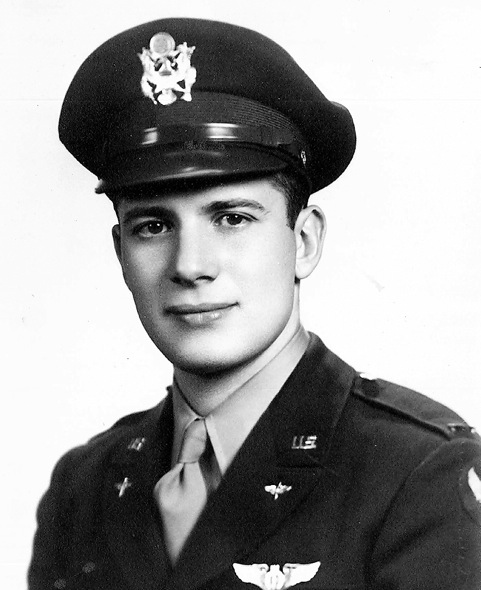 Nick Bouras’ flight squadron was ordered to fly dangerously under the low clouds on D-Day in order to better knock out Nazi gun emplacements. Their bombing accuracy over Utah Beach and the terrain enabled the Allied troops, which included Chimicles and Lambros, to sustain fewer than 200 causalities. On the adjacent Omaha Beach the US flight squadrons flew more safely above the clouds but their bombs fell far behind the Nazi gun emplacements. That and the more difficult terrain caused the Allies to sustain over 2,000 casualties. Tragically, Eddie Lambros survived the Utah Beach assault, but lost his life two days after the invasion and one day after his picture (below) appeared in the New York Times standing next to a captured Nazi flag.

“Hitler’s policies of exterminating people who had psychological or serious physical problems, or Jewish, Gypsy, African and other non-Arian heritage, and his quest for world domination has been largely forgotten in America today. It is important that all people who enjoy freedom take this day to remember the sacrifices made for us by Eddie Lambros, Nick Boras, Euthimios Chimicles, other Hellenes, other Americans and other Allied Forces. This includes Greece – the only country recognized by WWII’s Big Three (Great Britain, Russia and America) as also essential to the defeat of Hitler.” 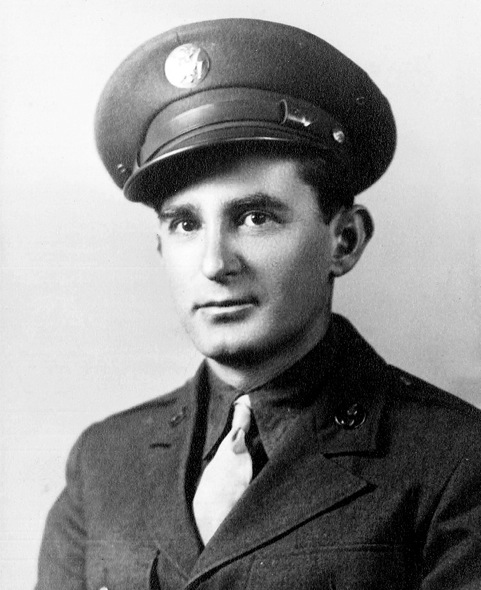 To see pictures of and learn the stories of other Hellenes involved in WWII, please visit the Washington Oxi Day Foundation’s Hall of Heroes.